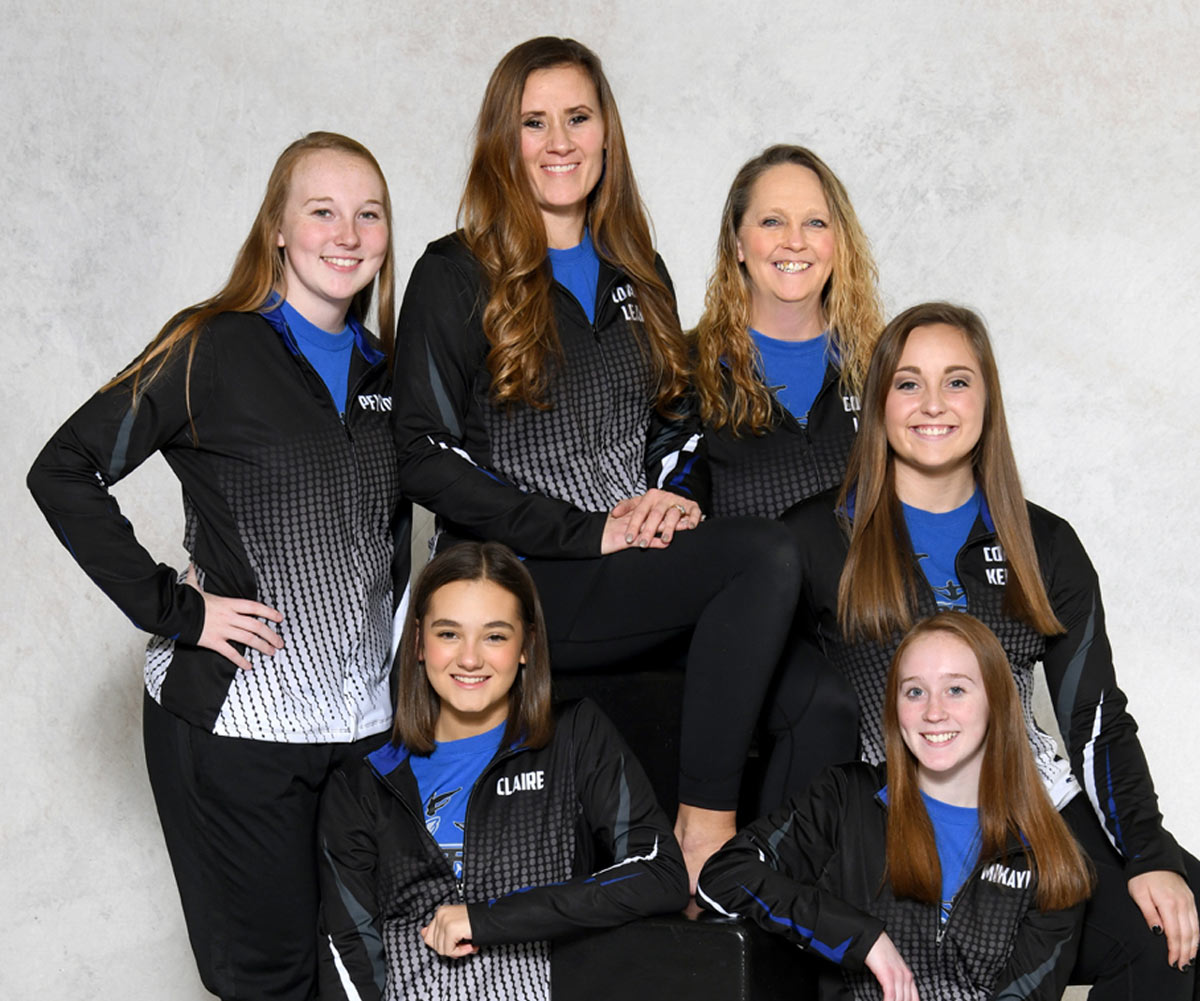 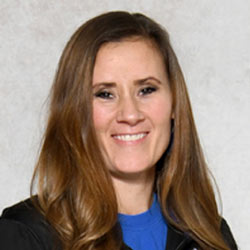 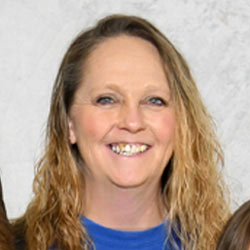 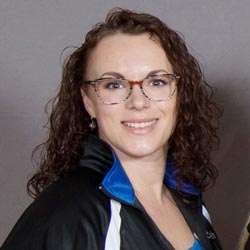 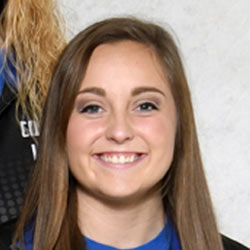 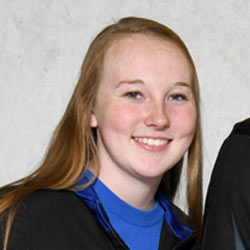 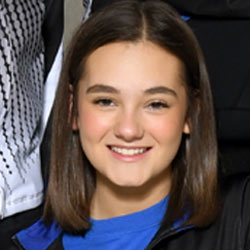 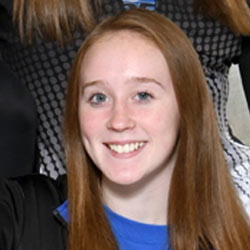 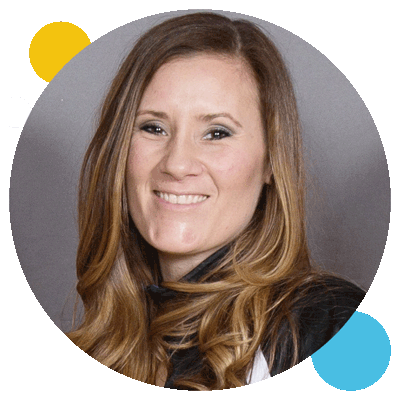 Leah Phipps has been involved with tumbling most of her life, doing both recreational and competition power tumbling and trampoline.  Not only has Leah been involved with recitals, half-time shows, and grand openings, she has also competed all over the state of Iowa, Illinois, Kentucky, and Florida.  Leah was tumbling state champion two consecutive years and won national champion at Disney Wide World of Sports in Orlando, Florida in 1996.

Leah coached tumbling throughout high school taking a break during college.  In 2004 Leah picked back up her coaching career for Robert Thomas, during which time she attended all annual USTA (United States Tumbling Assosiation) National and State Congress meetings.

Leah has her Bronze, Silver, and Gold certifications in levels Sub Beginner-Elite in tumbling, trampoline, and double-mini and is CPR certified.  Leah has completed courses such as; Tumbling Upper Level Skills, with Thomas Hamblin, video training courses on What Judges Look For, with certified judge and USTA executive chair, Patty Lingenfelter, Taping and Wrapping Injuries and Prevention, with Jason Diepen, and has taken several ‘hands on’ tumbling spotting courses.

Aside from coaching, Leah Phipps is also a State Certified Sign Language Interpreter for the Deaf.  Leah is currently a contracted interpreter with Iowa Central Community College in Fort Dodge.